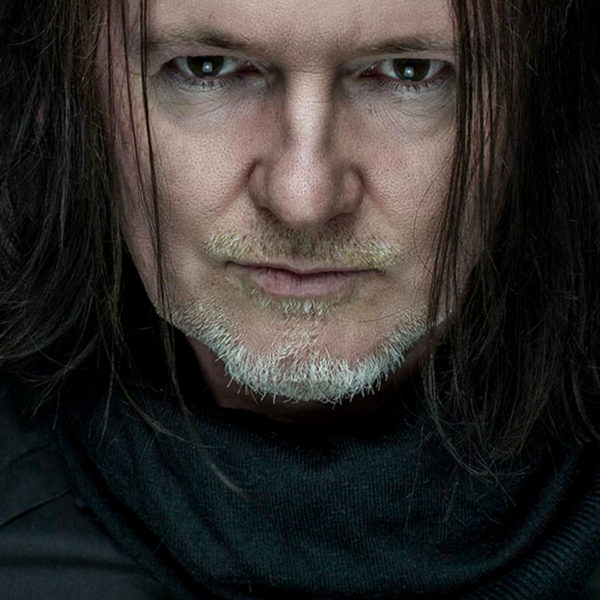 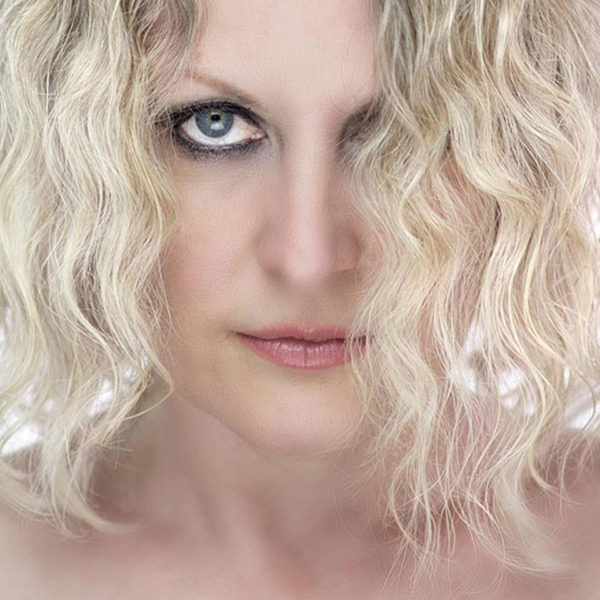 Gerry Owens is a multi instrumentalist, composer, producer and vocalist based in Ireland. Owens’ musical career started when was signed to Chris Blackwell’s label ‘Palm Pictures’ with Dublin band ‘Skindive‘. He composed and co-produced Skindive’s Debut Album ‘Skindive‘. During this time Skindive had a Grammy track placement, an MTV Music Awards track placement and music placed in Anime classic ‘Blood The Last Vampire’, and various TV shows around the world. Post Skindive, Gerry wrote and produced the ’Agents Of Empire’ and ‘Rise of the Reptile King‘ albums for his Industrial Alt Rock project ‘Lluther’. Lluther toured extensively in Europe and the US between 2006 and 2012, during which time, Owens signed a worldwide publishing deal with EMI (Sony ATV) and is now self published.

In 2012, after a 10 month US tour with Lluther, he entered a period of isolation that would last for 7 years. “I was burned out, and I needed to escape, so Eliza and I moved to a cottage on a mountain in Connemara in the west of Ireland.

Owens’ music is often delivered in a visual/narrative/cinematic style, which has infused his music throughout his career. This style brought him to the next step in his career when after being approached to produce music for movie trailers, he went on to deliver cues for Hollywood Blockbusters such as ‘Thor The Dark World’, ‘The Edge Of Tomorrow’, ‘San Andreas’, ‘Mission Impossible – Rogue Nation’, ‘The Lone Ranger’ and ‘Tomorrowland’ amongst others.

In 2020, Owens returned with two instrumental albums ‘Waiting for April’, followed by ’The Remnants’, both of which combined acoustic instrumentation and electronically manipulated recordings in a dark and brooding style. “They came at a time when I had to confront my past, and where one period of my life was ending and another beginning”. The Remnants was heavily inspired by a two month stay in the home of American Poet (and Father in Law) Robert Grey. “The two months I spent with Robert were wildly creative for me. His detailed, and often harrowing accounts of his family history and ancestors set off a creative torrent. Those albums gave me the voice I needed at the time and allowed me the creative space I needed to move back into album work.

Owens started recording music for his new project ‘ZKULLZ’ in 2019 and in 2020, just before recording the vocal parts, he was asked to produce a dark cover version of Love is a Battlefield for Nicole Böhm’s Seelenwächter Chronicles (Die Chroniken Der Seelenwächter). “Working on the ‘Battlefield’ cover changed the trajectory for Zkullz. It had a new energy to it, and opened up the opportunity for ZKULLZ to be  a more creative platform to work from.

Eliza Grey is a vocalist and keyboard player from Charlotte, North Carolina. Gerry first met vocalist and keyboard player Eliza in Savannah, Georgia in 2011, when Her band ‘Chelsea Daggers’ played with Lluther, who were then on a 10 month US tour. They’ve been together since, but until ‘Love is a Battlefield’ had never sung together. “We’d wanted to avoid the cliche, but Love is a Battlefield required both male and female vocals, so it provided a great opportunity to finally sing together”.