Gerry Owens is a multi Instrumentalist, Composer, Producer and Vocalist based in Ireland. Founding member of SKINDIVE and LLUTHER, OWENS has produced cues for Hollywood Blockbusters such as ‘Thor The Dark World’, ‘The Edge Of Tomorrow’, ‘San Andreas’, ‘Mission Impossible – Rogue Nation’, ‘The Lone Ranger’. ZKULLZ began in March 2021 with a commission to produce a dark cover of the classic 80’s ‘Love is a Battlefield’ for Nicole Böhm’s ‘Seelenwächter Chronicles’ series.

Love is a Battlefield features vocals by Eliza Grey. 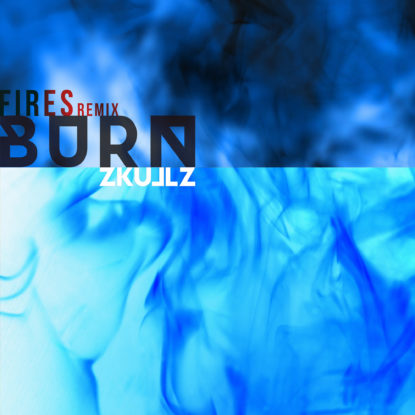 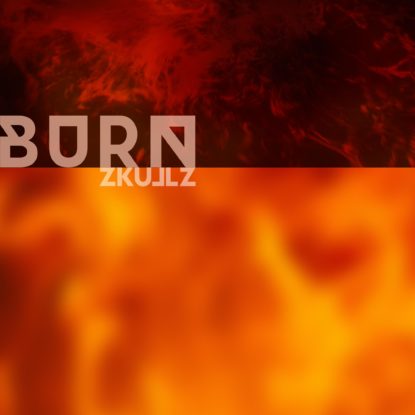 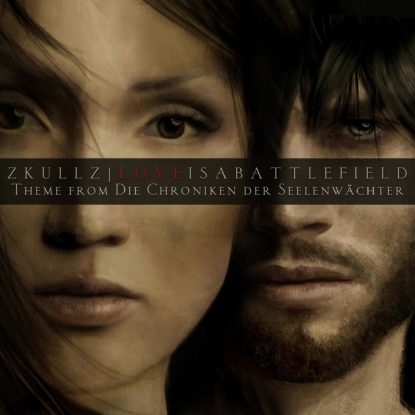 Love is a Battlefield Single